We’re back from seeing the sight that was Captain America: Civil War and we’ve got a lot to say. Find out what we liked, disliked and more on another episode of F*ck Mondays!

After a short break, Chris and Jon reflect on Super Bowl 50 (commercials and all), CM Punk’s first UFC opponent, touch on Daniel Bryan’s retirement and talk CW immediately after the latest episode of The Flash.

We’re opening the can of worms with Kyle Hertz of Temple of Dagon! Hertz talks working in the gaming industry, being a local promoter and much more in our last podcast of 2015.

Our guest at this time is Mick Mayer from Adventure Metal band (who’s last release bears the same title) Sonic Pulse. Mick and Chris shoot the breeze on touring, music, comic books and more – including Sonic Pulse’s upcoming album “Vs. The Internet” and why they band covers the “Adventure Time” theme song.

The boys are back in town for a long overdue installment of the Bonesaw Comiccast. Fresh off of the heels of this year’s San Diego Comic Con, Chris and Jon sound off on new trailers for Batman v. Superman: Dawn of Justice and Suicide Squad. They also discuss Marvel’s Ant Man Daredevil along with other nonsensical banter. 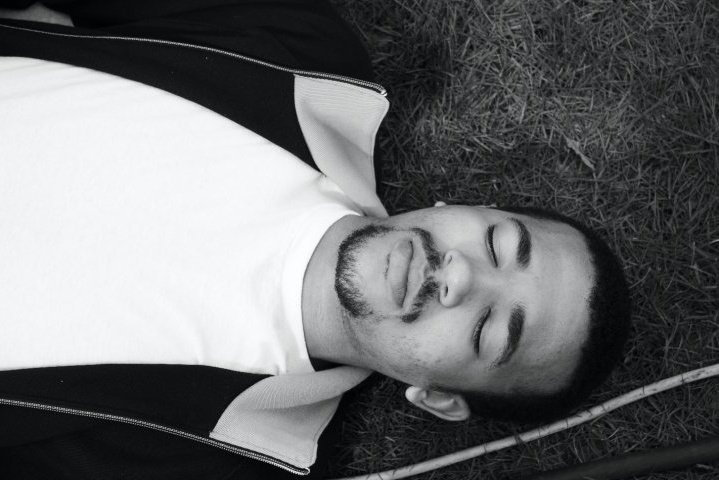 Paul Rudd looks like a surprisingly good choice for Ant-Man; a secondary Marvel hero that you may or may not know of.

If you fall into the latter category, Ant-Man was originally a scientist named Hank Pym who created a substance called “Pym Particles” that allowed him to change size at will. Pym also invented a helmet that could control ants. Scott Lang became the second Ant-Man after stealing the suit from Pym to save his daughter’s life. However, Pym was not vengeful and in fact encouraged Lang to take up the mantle, effectively reforming him from criminal to hero. Later, low-level S.H.I.E.L.D. employee Eric O’Grady stumbles upon the Ant-Man costume at S.H.I.E.L.D.’s headquarters and dons the persona – but is not the nicest guy in the world and almost destroys Ant-Man’s reputation completely.

Fortunately, we’re getting Lang’s redemption story for the feature film. We see Rudd (as Lang) being arrested, being asked by Pym (played by Michael Douglas) to become Ant-Man, and showing affection for his daughter. Effective development in 30 seconds.

We also get  nice shots of Ant-Man shrinking down, roughing up some bad guys and flying on a bug.

Ant-Man looks like it could surprise us as much as Guardians of the Galaxy did last year.