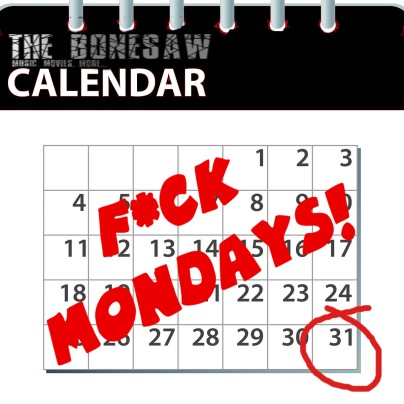 Chris and Jon call out the critics for their most heinous Guardians of the Galaxy 2 reviews and praise the fans for sticking to their guns. Also spoken about are Fox’s next X-Men related projects and more. 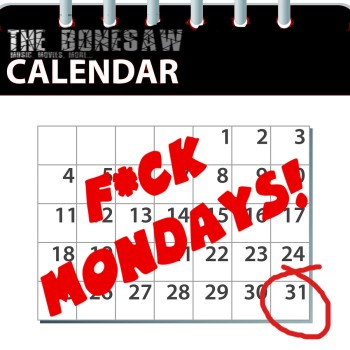 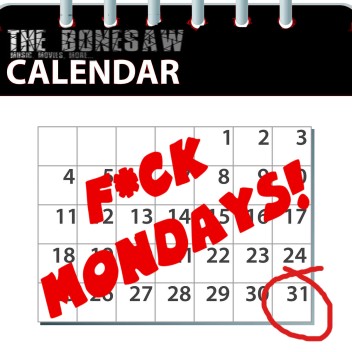 The boys talk all the rumblings in the MCU and DC films world and more. Trailers include Power Rangers and Logan.

Donate to our Patreon at www.patreoncom/thebonesaw. 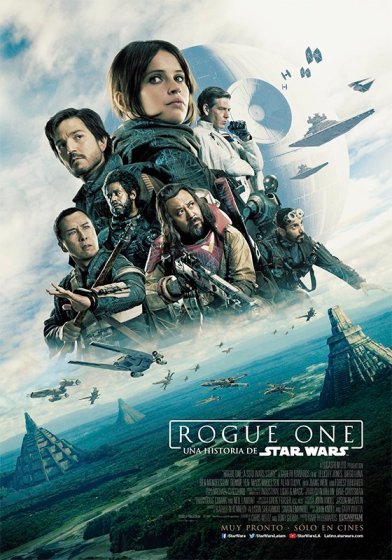 Chris and Jon review Rogue One: A Star Wars Story, with plenty of action and spoilers!

Donate to our Patreon at www.patreon.com/thebonesaw.

Chris and Jon discuss everything there was to discuss about UFC 203 and more! 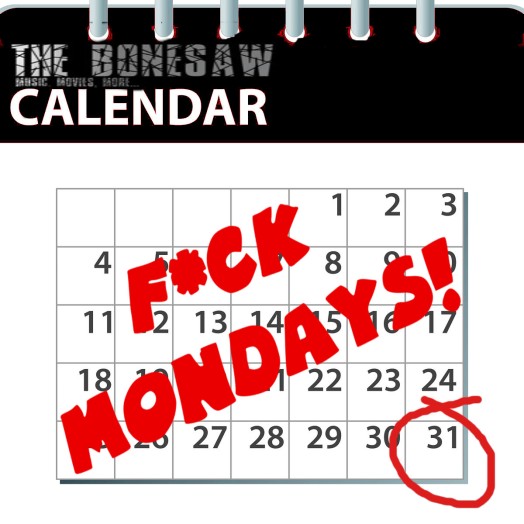 Chris’s dad calls in and boy is he unhappy with Star Wars: The Force Awakens. Apart from Dad’s airing of grievances, the boys chat about the new Suicide Squad poster, Netflix’s plans for Marvel’s Jessica Jones and The Punisher, Funko’s latest subscription box and a whole lot more.

Chris and Jon review the best and worst of 2015. Nothing is sacred, no punches are pulled and no mercy is given. The boys also shoot on the latest Deadpool trailer.

Just in time for the holidays, Chris and Jon review and analyze Star Wars: The Force Awakens while watching Trey Parker’s (South Park)Cannibal! The Musical.

The galaxy shook Monday night as the third (and presumably final) trailer for Star Wars: The Force Awakens was unveiled.

For starters, we finally have a trailer with plot elements (and how) in contrast to the cryptic nature of the previous two.

Han Solo and Princess Leia (reprised by Harrison Ford and Carrie Fisher) look weary as the battle between good and evil will continue with the latest Sith leader Kylo Ren’s (Adam Driver) Dark Side army in honor of Darth Vader’s memory. Given these facts, it’s plausible that Ren either does not know or refuses to believe Vader’s final act was a redeeming one. Regardless, the galactic power couple of Solo and Leia will more likely serve as mentors to our main protagonists (and latest Jedi) Rey and Finn (Daisy Ridley and John Boyega).

However, there’s no trace of Luke Skywalker (who Mark Hamill is reprising), leading us to believe he may be returning in the form of flashbacks or voice work.

Excitement, breathtaking visuals and suspense permeate the trailer – letting our imaginations run wild. A nice touch of Stormtrooper combat, a neat inside shot of the X-Wing and the almighty lightsaber dual make your childhood memories fondly flow back to you. Despite their ages, it looks like Han and Chewie (reprised by Peter Mayhew) are back for one last hurrah this Christmas.

For the love of God, please don’t let this movie suck.

This Week, Anaheim, California’s Star Wars Celebration gave us the reveal of the official second trailer for “The Force Awakens” and it destroys any skepticism critics once had.

Within the first 30 seconds, we hear Mark Hamill’s voice reprising his rightful role as Luke Skywalker, with visuals of a new lightsaber, the new hovercraft racing past a fallen Imperial ship, and the remains of Darth Vader’s iconic helmet.

We then get establishing shots of the characters from the previous trailer, only this time revealing the clear-cut villain, our new heroes (and heroin), the new Storm Trooper fleet, and possibly a new bounty hunter.

But only the best is yet to come.

First is an X-Wing and Tie Fighter battle taking place over a gorgeous landscape. Next is the Millennium Falcon in an epic chase inside the hull of a ship.

And then the goosebumps emerge as Harrison Ford utters the words “Chewie, we’re home.”

And indeed we are as Han Solo and Chewbacca appear before our very eyes.

The Force has indeed awakened and this Christmas, J.J. Abrams is going to hit it out of the park.