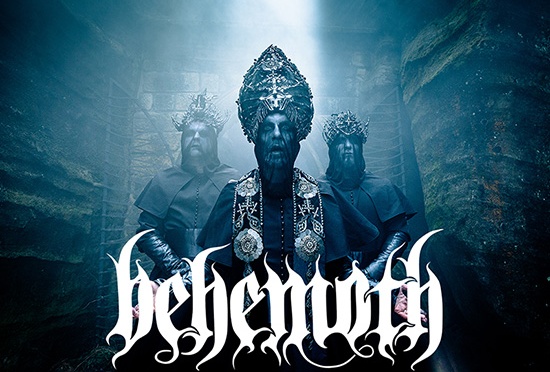 After a break from live music shows (though I had several awesome wrestling ones) it was time to go to an amazing show. I had been a Behemoth fan since high school and had only seen them open (both times only as an opener to Slayer).

I’ve been told by many that if you had not seen Behemoth live then you haven’t seen them at all. The day of the show me and my buddy Jay took a bus to NYC and hung out at the Blue Ruin for about an hour. Thankfully it was full of metal heads at that hour so we got to hear classics by Motorhead, Obituary, Unleashed, Rammstien, Celtic Frost, etc. as we hung out. We took an Uber there in time to catch the first band.

Wolves in the Throne Room

First up were USBM band Wolves in the Throne Room. Though not a favorite of mine, I always enjoyed them and they had a pretty awesome live set.

Next up were At the Gates. I caught them once before at MDF 2014 so they were due for another watch. Their set was action-packed with plenty of new songs but also a lot of classics like Cold and Blinded by Fear.

Last on was the headliner Behemoth. Having only see short sets from these tyrants I was anxious to see a full one.  They had amazing loud and intense presence. The venue really helped their sound. All in all it was a great night and one of the best shows of the year.